Haiti: The Aftershocks of History 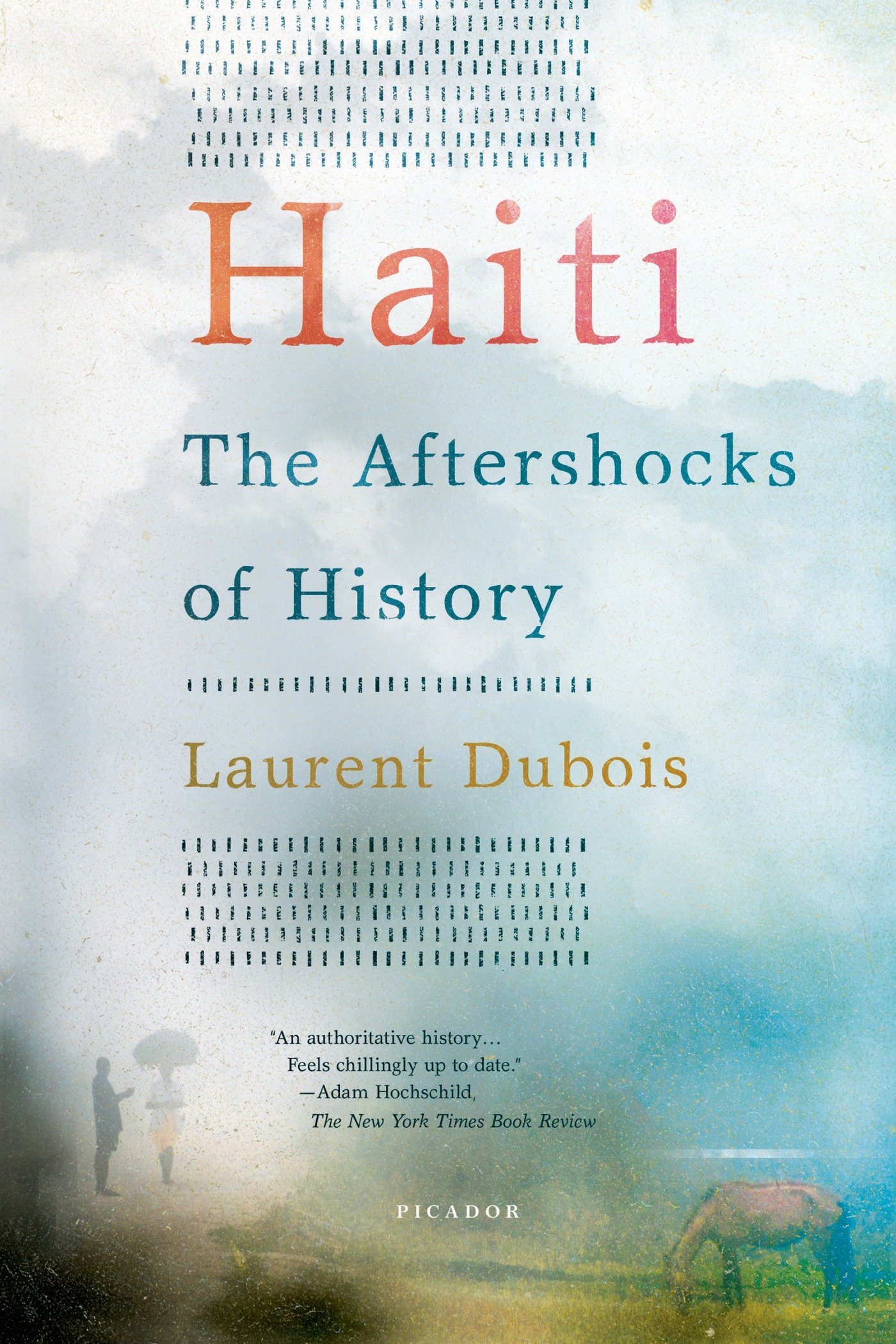 A New York Times Notable Book of the Year — Even before the devastating 2010 earthquake, Haiti was known as a benighted place of poverty and corruption, blamed by many for its own wretchedness. But as acclaimed historian Laurent Dubois demonstrates, Haiti’s troubled present can only be understood by examining its complex past. The country’s difficulties are inextricably rooted in its founding revolution---the only successful slave revolt in the history of the world; the hostility that this rebellion generated among the surrounding colonial powers; and the intense struggle within Haiti itself to define its newfound freedom and realize its promise.