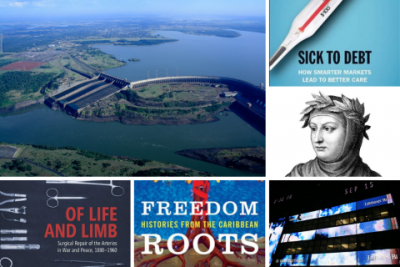 The exploration the public lives of the “first ladies” of America’s Christian evangelical megachurches and an intimate portrait of the joys and hardships of rural life in Appalachia are among the new noteworthy books by Duke authors this fall.

Many of the books, including new editions of previous titles, can be found on the "Duke Authors" display shelves near the circulation desk in Perkins Library. Some are available as e-books for quick download. Most can also be purchased through the Gothic Bookshop.

[Duke Today will provide similar updates in the future. If you are a member of the Duke faculty or staff who will be publishing a book of interest to a general audience, send us a message about it along with your publisher's brief description.]

As politicians argues over the best way to evaluate the impact of government policy on individuals and communities, Adler, a Duke law professor, makes recommendations that advances the debate. He shows that adding two measures of social welfare significantly improves assessment and evaluation of policies. Adler is the founding director of the Duke Center for Law, Economics and Public Policy. He discusses the book in a Duke Law interview.

In 1880, patients suffering from vascular disease faced amputation -- or death. By 1960, a suite of revolutionary techniques and technologies empowered surgeons to remedy aneurysms, mend damaged vessels and treat arteries clogged with cholesterol, saving the lives and limbs of patients around the world. Tracking this remarkable transformation, Barr, who is in residency for general surgery, reveals how social, technological, institutional and military dynamics all helped to accelerate surgical innovation. 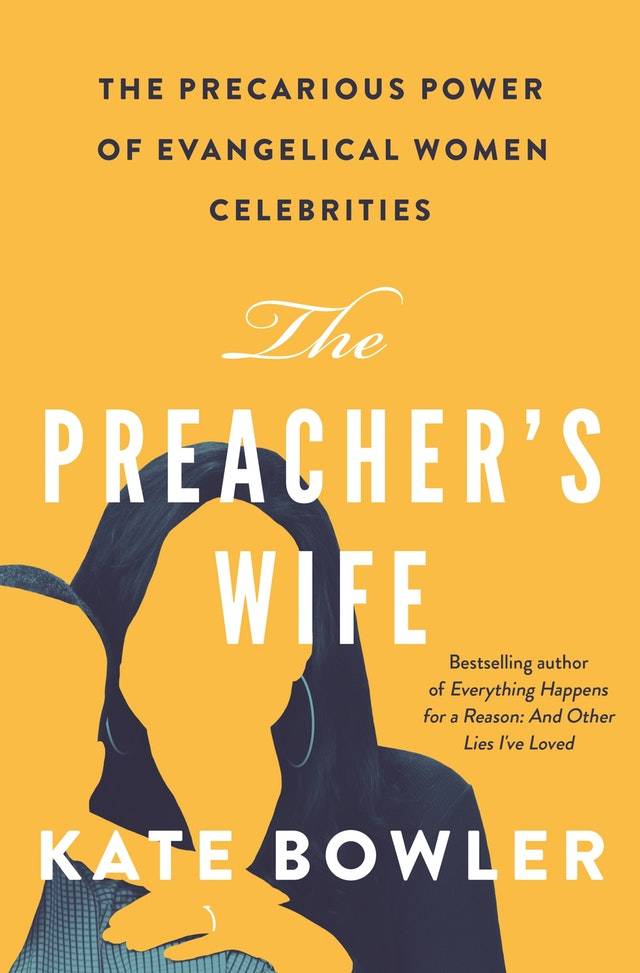 Divinity School professor, historian and Duke alumna Kate Bowler explores the public lives of the “first ladies” of America’s Christian evangelical megachurches -- women such as Beth Moore, Priscilla Shirer, Joyce Meyer and their search for spiritual authority in an era of jumbotrons and searing stage lights. She looks at the success of women “who negotiated places for themselves and re-made popular religion into a woman’s playground.” She discusses her book in a Divinity School story. 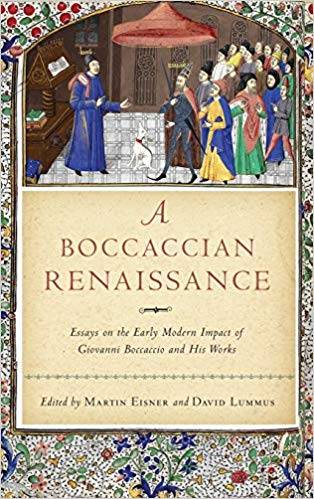 Martin Eisner, co-editor: “A Boccaccian Renaissance: Essays on the Early Modern Impact of Giovanni Boccaccio and His Works” (University of Notre Dame Press)

A diverse group of scholars respond to the largely unaddressed question of Boccaccio’s impact on early modern literature and culture in Italy and Europe. Eisner, an associate professor of Romance Studies, has co-edited this first comprehensive examination in English of the Latin and vernacular works of Boccaccio, including “The Decameron” and “On Famous Women.” The work comes out of a conference held at Duke University.

Folch, an assistant professor of cultural anthropology and environmental science and policy, investigates the world’s largest power plant and the ways the energy we use shapes politics and economics. She discusses her work in Duke Today.

Nora Hanagan: “Democratic Responsibility: The Politics of Many Hands in America” (University of Notre Dame Press)

Wesley C. Hogan: “On the Freedom Side: How Five Decades of Youth Activists Have Remixed American History” (UNC Press, Dec. 16)

Hogan, director of the Center for Documentary Studies and a Duke Ph.D. graduate, documents young people's interventions in the American fight for democracy and its ideals. To Hogan, the legacy of Ella Baker and the civil rights movement has often been carried forward by young people at the margins of power and wealth in U.S. society. Read more in this Duke Today story.

Fredric Jameson, a professor of comparative literature and of Romance Studies, takes on the allegorical form in this new work. Jameson, who is director of the Center for Critical Theory, is an internationally known literary critic. His books including “Marxism and Form” (1971), “The Political Unconscious” (1981), and “Postmodernism, or, The Cultural Logic of Late Capitalism” (1990).

Merwin and Zucker, associate professors in psychiatry and behavioral sciences, have co-authored the first book to present a roadmap for tailoring acceptance and commitment therapy (ACT) to the complex challenges of anorexia nervosa.

Beverly Murphy, the assistant director for communications and web content management at the Duke University Medical Center Library & Archives, offers best practices strategies that will help libraries be more inclusive in their services and collections. 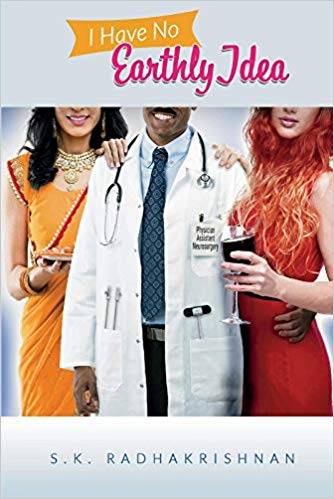 Radhakrishnan, a Duke neurosurgery physician assistant, has written a medical love story about a physical therapist from Madras who spends his life seeking security, only to lose the one thing he holds most dear. In an interview with WRAL, Radhakrishnan says one of his goals was to establish an awareness of physician assistants in this country.

Brain aging -- and human aging more broadly -- has long been seen as a process of slow, and inevitable, deterioration and decline. Samanez-Larkin, an assistant professor of psychology and neuroscience, collects research in both behavioral and brain science showing that not all cognitive processes decline with age, that in fact some improve over the course of adulthood, and those that improve can often compensate for those that decline. 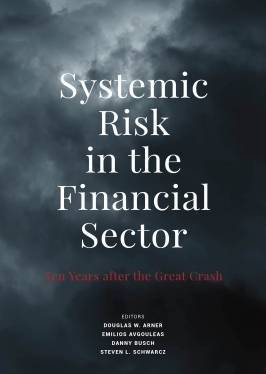 Schwarcz, a professor of law and business, draws on some of the world's leading experts on financial stability and regulation to help examine and critique the progress made since 2008 in addressing systemic risk.

Stegmueller, an associate professor of political science, joins co-author David Rueda in explaining how the demand for redistribution is the result of expected future income, the negative externalities of inequality, and the relationship between altruism and population heterogeneity.

For years, Kenan Institute for Ethics Senior Fellow Jesse Summers has been researching and writing about a type of obsessive-compulsive disorder (OCD) known as scrupulosity, which is characterized by irrational moral or religious obsessions and compulsive moral acts. Early conversations between Summers and Kenan faculty Walter Sinnott-Armstrong around “moral OCD” eventually led the pair to co-author “Clean Hands?” while considering, for example, how anxiety often leads people to maintain a tight and rigid focus on less important moral issues, ignoring more important moral issues.

In a book representing the first unified source of information on this group of disorders -- the most common complications of anesthesia and surgery in older patients -- Terrando, an associate professor in anesthesiology and an assistant research professor in cell biology at Duke, has produced a practical guide on diagnosis, pathophysiology and clinical recommendations.

Thompson writes an intimate portrait of the joys and hardships of rural life in Appalachia. Thompson, a professor of the practice of cultural anthropology, shares revelations and reflections, from cattle auctions with his grandfather to community gardens in the coal camps of eastern Kentucky, racial disparities of white and black landownership in the South to recent work with migrant farm workers from Latin America. 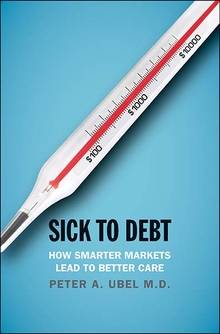 Vadde, an associate professor of English, brings leading and emerging scholars together to explore the role of amateurism in literary studies. While untrained reading has always been central to arenas beyond the academy -- book clubs, libraries, used bookstores -- its role in the making of professional criticism is often dismissed. This volume explores the links between expertise, autodidactic learning and hobbyist pleasure by weaving literary criticism in and out of the university.